Between 2nd and 4th October 2019, Prof. Dr. Santi Maensiri, the Vice Rector for Academic Affairs and Internationalisation led a team of SUT delegates to join the World Technology Universities Congress 2019 (WTUC 2019) at National Taiwan University of Science and Technology.

The first day at the WTUC 2019 was the World Technology Universities Network (WTUN) Operational Board meeting in which the Deputy Director of the Centre for International Affairs (CIA) and a CIA staff member participated.

The main activities took place on the second day of the Congress. Many discussion sessions were held. The ones that the SUT delegates attended in the morning were: (1) the Innovation and Entrepreneurship Programme in which Prof. Dr. Santi Maensiri and Dr. Adisak Suvitawat participated and Dr. Mullika Sungsanit was one of the speakers; (2) the Sustainable Cities and Communities Programme in which Asst.Prof. Dr. Panarat Rattanaphanee, Assoc.Prof. Dr. Sirapat Boonkrong and Ms. Sumittra Vichaikammart participated.

Dr. Mullika Sungsanit also took this opportunity to announce to the members of WTUN and invite them to join SUT Global Entrepreneurship Camp, which will take place in July 2020. There has appeared to be a lot of interest from the audience already. 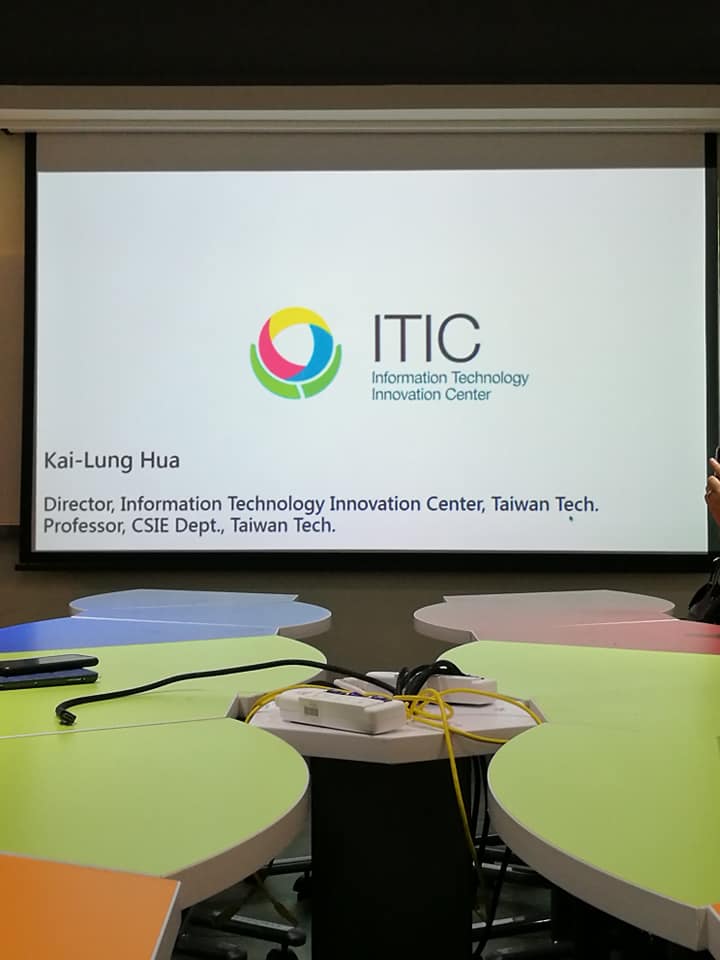 In the afternoon, Prof.Dr. Santi Maensiri and Asst.Prof. Dr. Panarat Rattanaphanee joined the Impact of the IoT, AI and Virtual Campus on Campus Based Universities session. Assoc.Prof. Dr. Sirapat Boonkrong attended the session on the necessity of degrees for employment, where Dr. Mullika Sungsanit was also one of the speakers. The Freedom of Expression, the Internet and Sustainable Development session was participated by Ms. Sumittra Vichaikammart. Dr. Adisak Suvitawat went to the Role of Universities as Pace Makers in the Local Economy session.

On the final day of the WTUC 2019, the Vice Rector represented SUT in the WTUN General Board Meeting during which activities were reviewed and three new members were announced.

As an aside note, WTUN was founded in 2017 with the objective of providing a platform for technological universities around the world to work together to face the challenges posed in the 21st Century, such as poverty, climate change, food security and deep understanding of science and engineering. There are now 22 members in WTUN.    ::: Photos:::